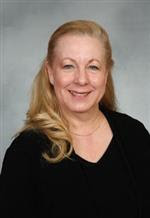 Cheri Thurman, Assistant Superintendent of Student Services for the Wentzville School District, has been named the 2018 recipient of the Spirit of Crazy Horse Award by Reclaiming Youth at Risk. The prestigious award, which originated in 1994, is given each year to an individual whose distinguished contributions through practice, policy development or research, creates courage for discouraged children and helps reclaim our most vulnerable youth. Past recipients include Muhammad Ali, former United Nations Ambassador George McGovern, former United States Attorney General Janet Reno, and Peter Yarrow of folk music trio Peter, Paul and Mary. Thurman received the award during the 25th Annual Black Hills Seminar in Rapid City, South Dakota, held July 27-29.

Thurman has worked in special education for over 40 years and she has been with the Wentzville School District since 1985. She has a Master of Science in Special Education, with an emphasis in students with social and emotional challenges, from the University of Idaho. Early in her career, she co-managed a classroom for severely emotionally troubled students that was recognized as a Model Program by the State of Oregon. From there she moved to Missouri, where she started the Therapeutic Learning Center, which was recognized by the State of Missouri as a Model Program and was the first in-district, on-campus, day treatment model in the state.  For 29 years, she has been working in the Wentzville School District as a district-level administrator, promoting the Circle of Courage® values and teaching staff to connect with students who struggle with emotional disorders.

Throughout her career, Thurman has been a champion of children who need someone to value them as unique individuals and look beyond their self-defeating behavior patterns. She sees a child’s behavior as a means of communication. “Children are telling us they have a need. If we will listen, they will talk; and if we are genuine, they will trust,” says Thurman. “In order for children to thrive, they need a sense of belonging, mastery, independence and generosity.” Her strong beliefs have been fueled and supported by the teachings of Larry Brendtro, Martin Brokenleg, Steve Von Brocken, Nicholas Long and Mark Freado. “Some people find it important to let you know what they think,” said Freado when he presented the award. “Cheri Thurman finds it important to let you know what she believes. She does this by her actions and her support of others in the pursuit of providing the best possible services to kids in need.”

Thurman has introduced several alternative programs in the Wentzville School District based on a teacher/therapist model. She often reminds staff “we will not be the next person to reject this child,” and “if you feel like slugging them, hug them.” In addition to the Therapeutic Learning Center, Thurman has brought the Stepping Stones program, Educational Support Counselor Clinical Mental Health Program, District System of Care, High School Alternative Program, Middle School Alternative Program, Anabranch, Substance Abuse Intervention Program and the acquisition of the private Mind Development Program (created and directed by Stacy Altrup) to the WSD.

“Cheri is a true champion for all kids, especially those without voice, viewed to have limited value or the hard to reach,” said WSD Superintendent Dr. Curtis Cain. “She has fought for what is right – not popular – for the entirety of her career, and especially in her 30 plus years in the Wentzville School District. I have yet to see a challenge outlast her passion for kids. She has never lost her north star and has nurtured, challenged, and supported countless others – including me – to do the same. It is a privilege to work beside her. Simply put, Cheri is one of the most committed and dedicated child-centered educators I have, or will ever, know. I can’t think of anyone in this field more deserving of this recognition.” 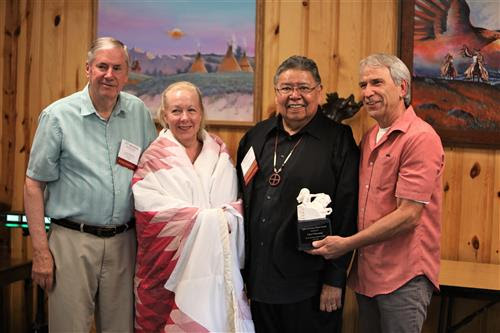 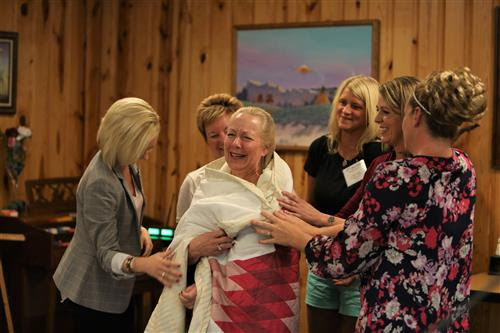 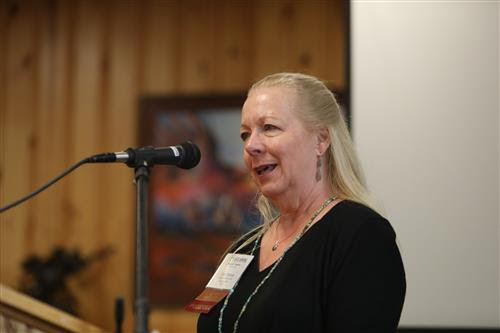